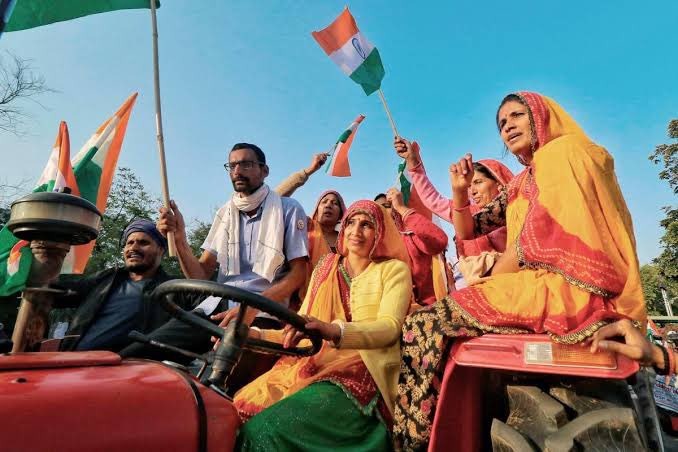 After a year of protest, Indian farmers and agricultural workers won a decisive victory over the government of Prime Minister Narendra Modi, who were forced to withdraw the three Central farm laws on Friday, November 19th.

Modi’s government and his far-right Bharatiya Janata Party (BJP) had pushed through three farm bills in 2020 during the pandemic, which delivered the marketplaces for agricultural produce to Big Business, withdrawing any system of support prices.

Farmers and agricultural workers understood immediately that these acts were an existential threat to them. They began a huge protest in November 2020 that withstood attacks from the right-wing, threats from senior politicians, physical violence from the police, and disregard from the government.

The International Peoples’ Assembly salutes the farmers of India who won a major battle against the attempt by Big Agriculture and Big Business to capture the farmlands. The victory of the Indian farmers is of great importance to the global struggles of working people.