We move the planet with unified action. See our latest activities and actions below and subscribe to our newsletter to get monthly updates. 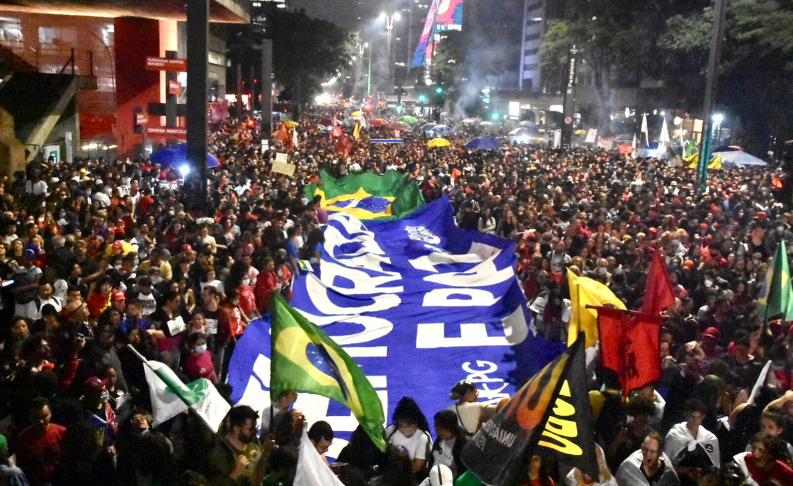 Defend Democracy in Brazil and the World! Fight against fascism!

We join the Brazilian people in the struggle for democracy and the popular vote, and to condemn the coup attempts of the far-right and fascist forces 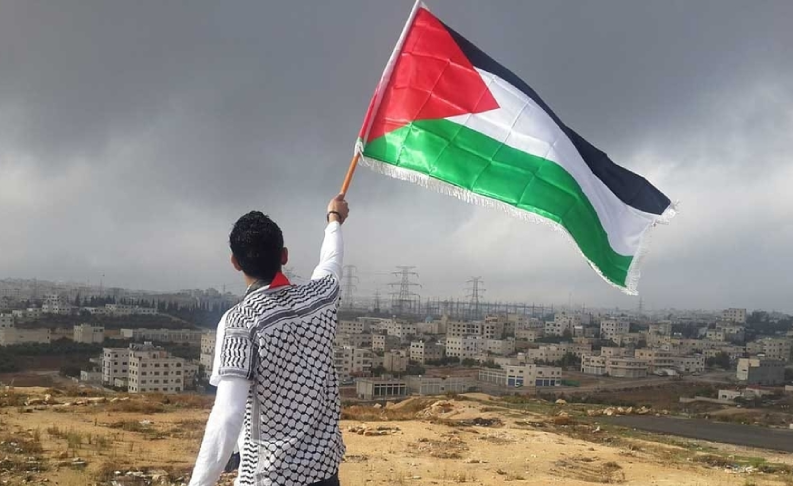 Call for solidarity with Palestine against occupation, assassinations and apartheid

On 29th of November every year, the supporters of freedom worldwide commemorate the International Day of Solidarity with the Palestinian People 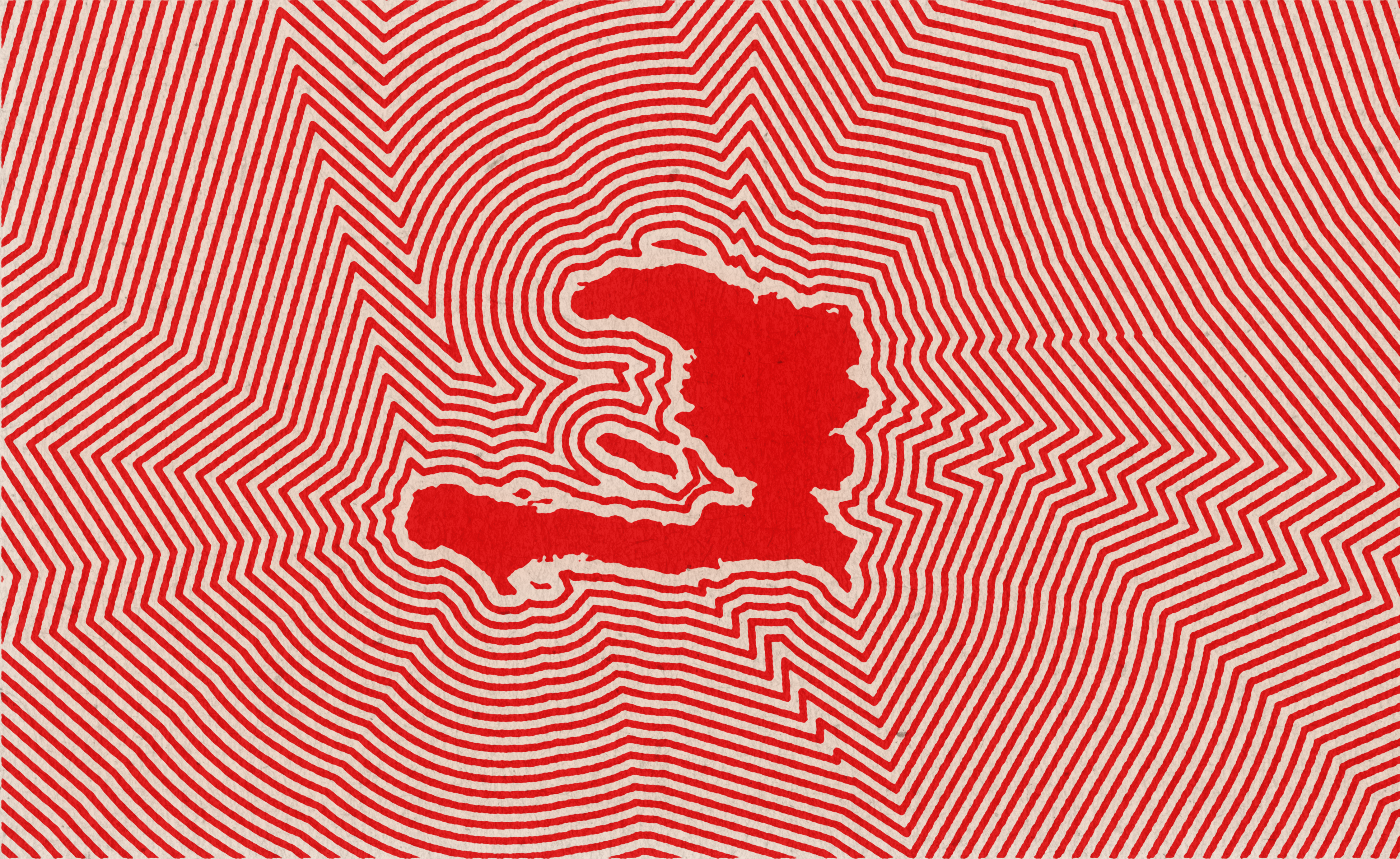 International Campaign of Solidarity with Haiti

Public figures, artists, academics, organizers, and activists have signed onto our open letter calling for a dignified and sovereign Haiti, free from foreign intervention 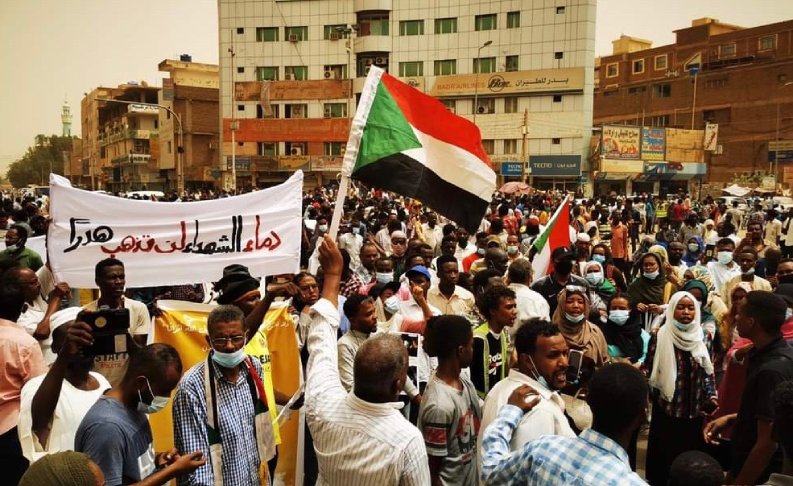 Statement in support and solidarity with the Sudanese revolution 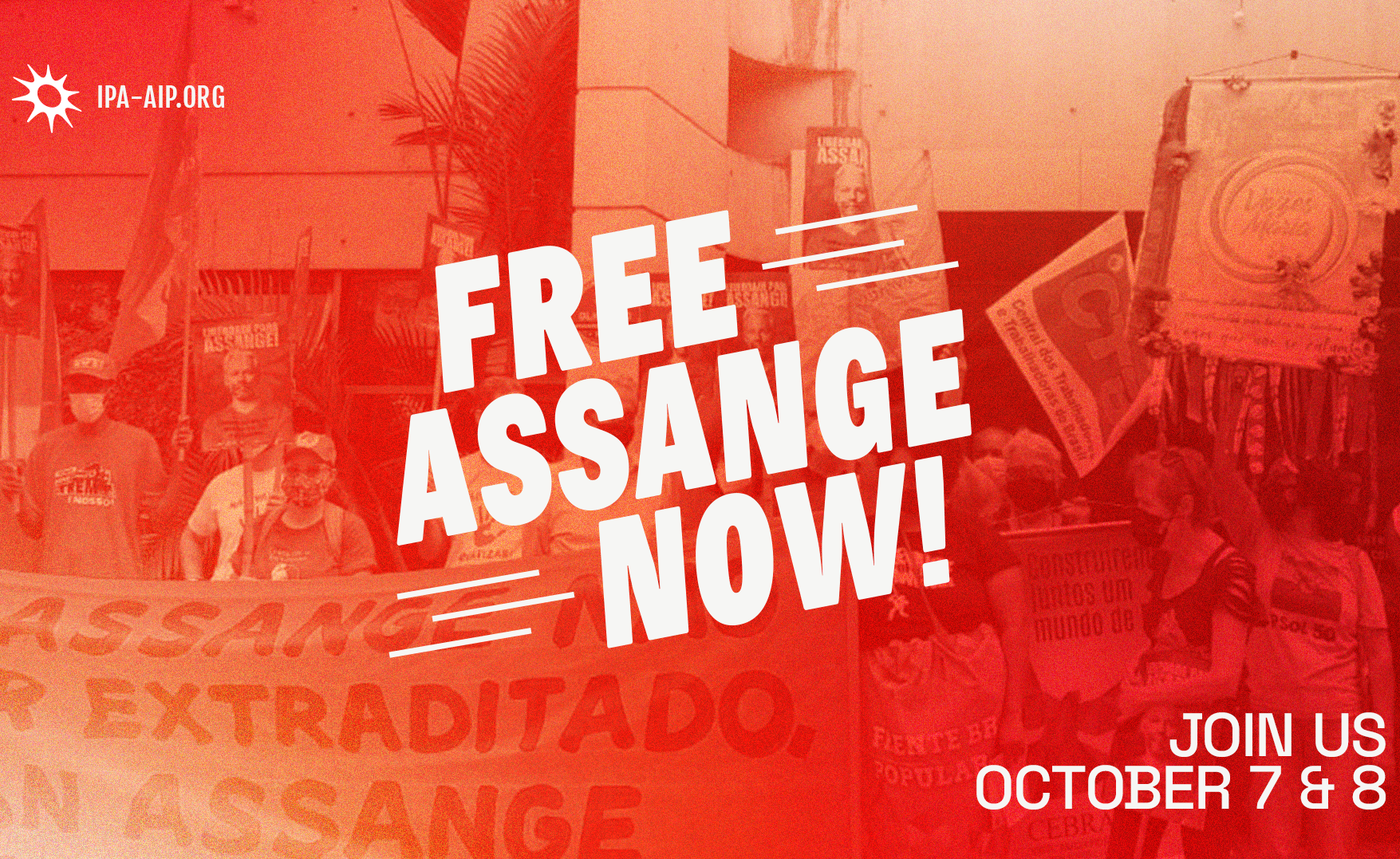 We mobilize for Assange’s freedom

We invite organizations and activists focused on anti-imperialism, the struggle for truth, and press freedom to mobilize on October 7 and 8, 2022. 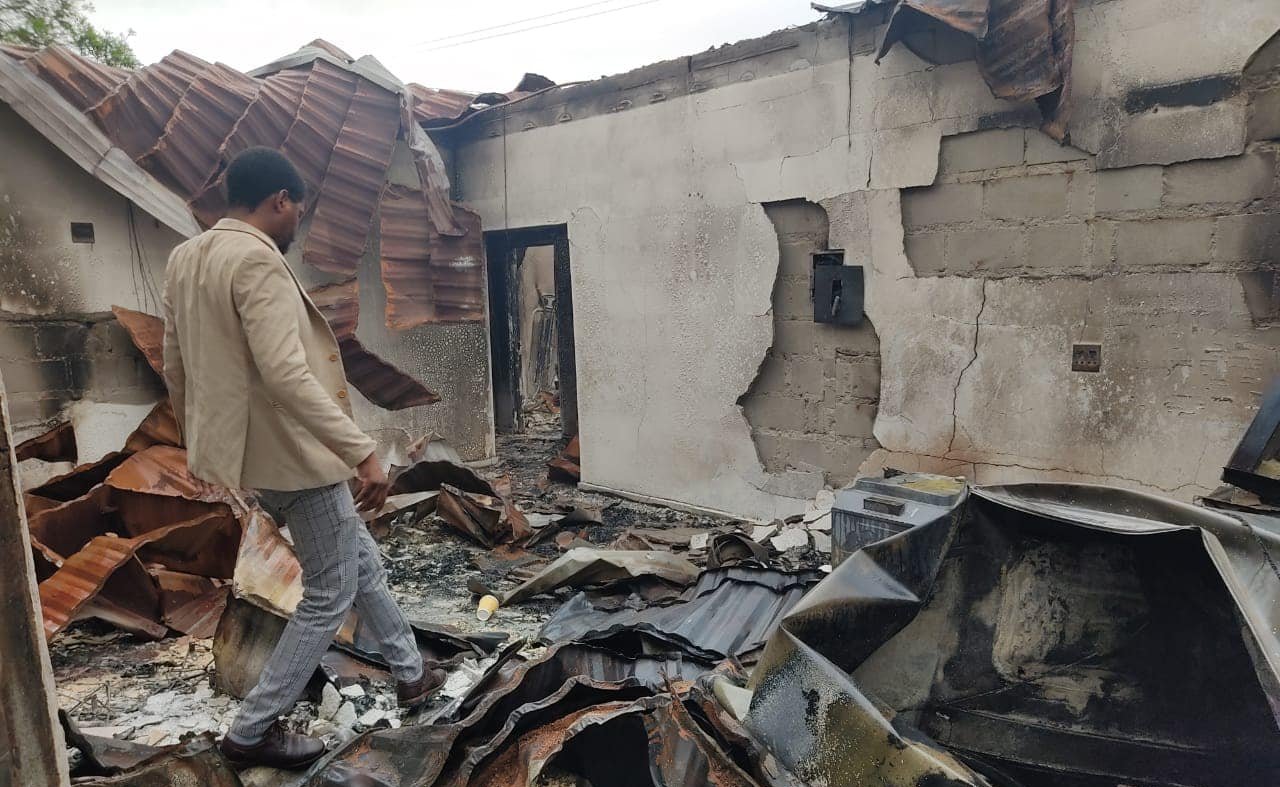 Solidarity with the people of Swaziland: stop the attacks against democratic leaders

We call on all peace and freedom loving people to stand in solidarity with the people of Swaziland and to amplify their call for democracy. 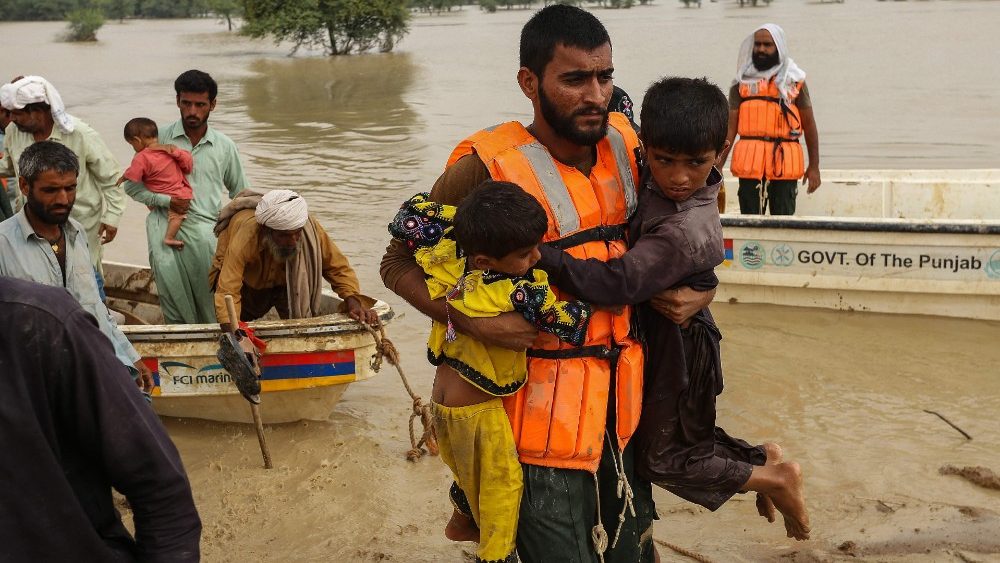 Solidarity with the people of Pakistan

The floods in Pakistan expose the systemic failures in dealing with disasters. There are already 33 million people affected and 1,000 confirmed dead. 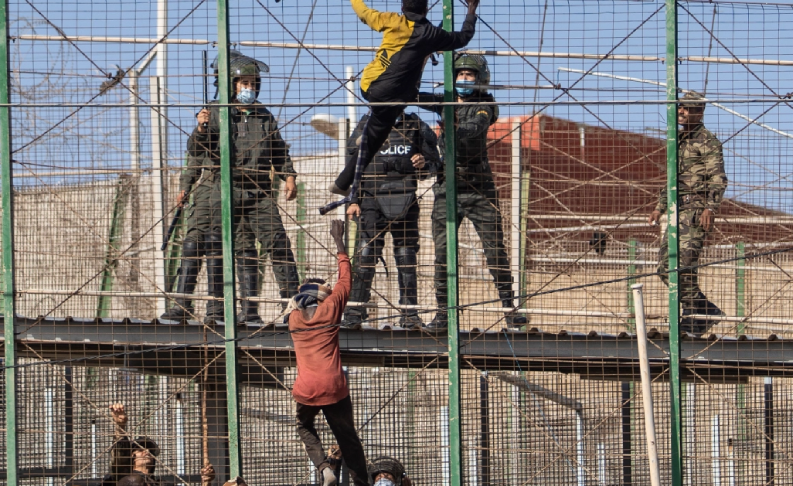 The tragic killing of at least 37 African migrants together with hundreds injured on the border between Nador and Melilla, on June 24, 2022, are a violent reminder of the failure of migration policies based on security 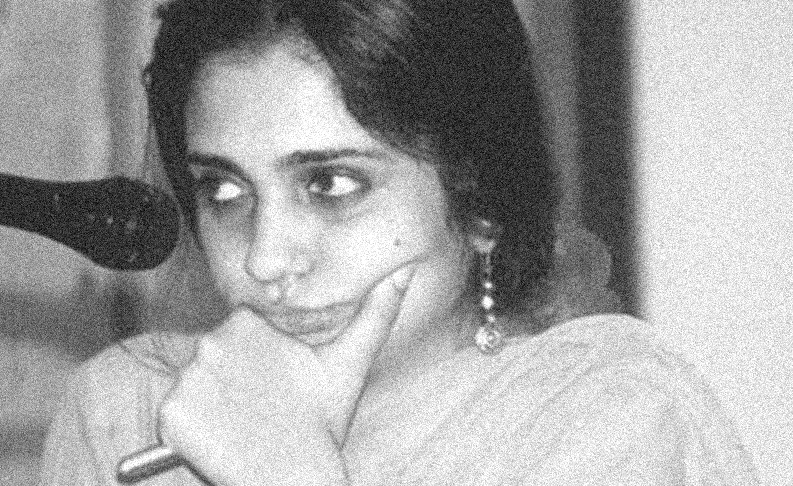 Free Teesta Setalvad: End the persecution of writers and activists in India

The journalist and activist Teesta Setalvad is now sitting in a prison cell in Ahmedabad, India, for defending human rights and fighting against violence