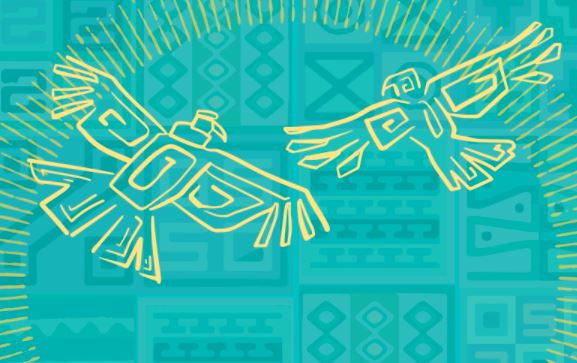 In 2022, the III Continental Assembly of ALBA Movements will be held in Argentina from April 27 to May 1, and is expected to be attended by more than 150 delegates from all the countries of Our America. ALBA is a member of the International Peoples’ Assembly.

The Continental Assembly is ALBA’s highest instance of participation and meeting. There, we define medium and long-term strategies based on the observation and analysis of our reality as a people.

But what is it all about? What is ALBA Movements?

ALBA Movements is a regional articulation that brings together more than 400 organizations from 25 countries of the continent and the Caribbean. Our objective is the construction of an emancipatory political project from and for the people.

It should be emphasized that our platform brings together a great wealth and diversity of organizations, networks, and platforms. We are the continuity of a historical process of struggles that began 500 years ago and that in its last stage, the 1990s, was marked by social resistance against the Washington Consensus and the Free Trade Area of the Americas (FTAA).

This process opened up the possibility of overcoming sectoral struggles and moving towards integration to discuss an alternative to capitalism. In 2004, behind the support of Hugo Chávez and Fidel Castro, the Bolivarian Alliance for the Peoples of Our America (ALBA) was created, an alternative of integration from revolutionary and progressive governments. A year later, in Argentina, the FTAA was definitively buried.

In 2007, in a meeting between popular movements with Comandante Chávez, the proposal for a broad space of articulation with the same horizon of ALBA emerged.

In 2009, at the Belém do Pará Social Forum in Brazil, the Charter of the Social Movements of the Americas was launched. The Charter determined the retaking of ALBA’s principles of solidarity, cooperation, and complementarity, as well as the valorization of our history of resistance and the Martí and Bolivar’s dreams of building a Great Homeland.

In 2013, the Foundational Assembly of ALBA Movements was held in Brazil, and by 2016, when we held the II Continental Assembly, this time in Colombia, we already had organizations from 26 countries of the continent.

There we began to define our strategic axes: Union and Internationalism; Ideological Battle and Decolonization; the Defense of Mother Earth, Popular Economy, Democratization and Popular Power; and Popular Feminism.

The III Assembly will mark a new moment for our Platform to overcome obstacles and continue working toward the Union of the Great Homeland, with more organization, better tools for intervention, and the incorporation of new demands. Always continuing toward the horizon of an Indo-African American socialism from and for the people.

IT’S TIME FOR OUR AMERICA.